Staying Safe When Lightning Is Near | SERVPRO® of Henderson/Boulder City 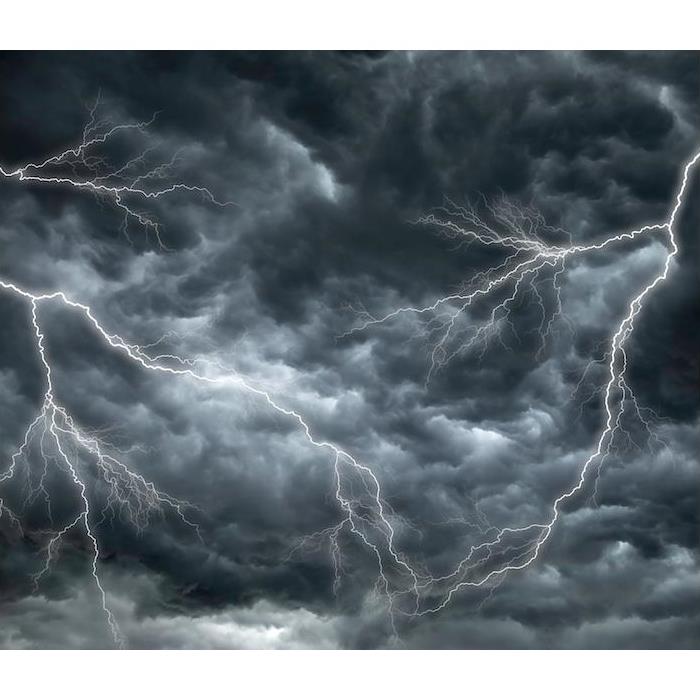 Lightning is one of the most dramatic aspects of a thunderstorm—and also one of the most dangerous. Lightning strikes can start fires, ruin electronics and cause structural damage, in addition to all the safety hazards they pose to those who are outside during a storm.

Being aware of what lightning is and how it causes damage are important components of staying safe.