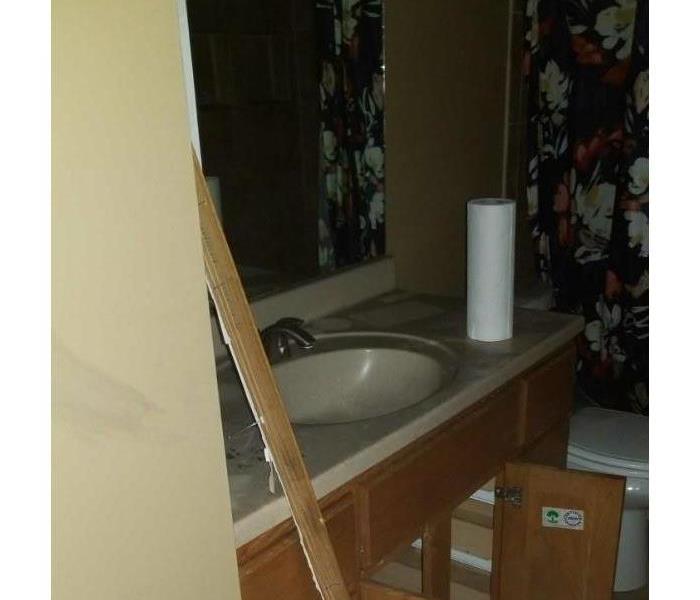 Fire Damage Bathroom Before and After

This was a Fire Damage that occurred in a bathroom from a electrical defect. When providing Fire damage restoration services, specifically an electrical problem the restoration vendor needs to stop and access the area. Is it safe? Do we have power? Has an electrician been contacted?

These are just a few questions a restoration vendor needs and should be asking when dealing with an electrical fire job.

A few statistics on Electrical Fires:

Electrical failures or malfunctions were the second leading cause of U.S. home fires in 2012-2016 (behind fires caused by unattended equipment), accounting for 13% of home structure fires.

This was a outlet that had defective wiring. The fire was terminated quickly, but left quite a soot film all over. SERVPRO Fire Damage crews had this bathroom cleaned and fully renovated in under a week.

View More Before & After Photos